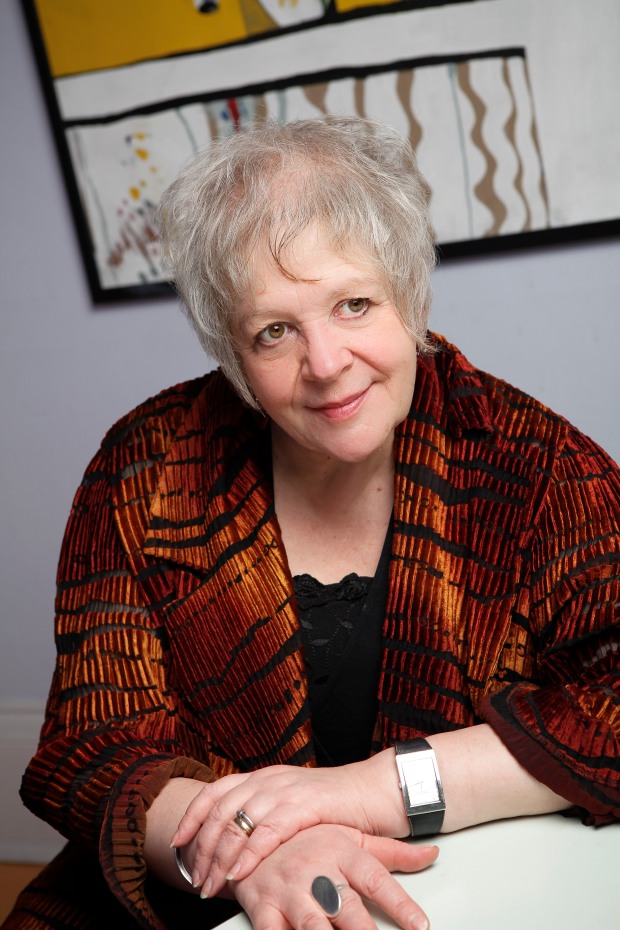 Even before her appointment as Scotland’s National Poet, Liz Lochhead embodied much of what makes Scottish poetry distinctive: compassion, humour, her words intimate and yet able to communicate with all walks of life. She was born in 1947 in Newarthill, Lanarkshire. In her teens, she discovered poetry through reading Louis MacNeice and the then current Liverpool scene. She studied at the Glasgow School of Art, and after graduating. The first work that brought Lochhead to wider notice was Memo for Spring, which was published in 1972 at a time when the Scottish poetry scene was largely male-dominated. The freshness of voice evident in that debut collection signalled the arrival of a new and exciting talent. She is part of a celebrated generation of Scottish authors that boasts poet Tom Leonard and the novelists James Kelman, and Alasdair Gray. Her poetry collections include Dreaming Frankenstein(1984), True Confessions and New Clichés (1985) and Bagpipe Muzak (1991). Lochhead is also a successful playwright, her productions including Mary Queen of Scots Got her Head Chopped Off (1987) and Scots-language adaptations of Moliere’sTartuffe (1985) and The Misanthrope, re-titled Misery Guts (2002). Her latest play is Edwin Morgan’s Dreams – and Other Nightmares, a play about her friend and fellow poet. Edwin Morgan was Scotland’s first Makar, and when he died, she succeeded him in January 2011. “The point of the Makar role is to ﬁght the corner for poetry. I want to do that in a down-to-earth way, because to a lot of us, Scots poetry is a right, something as natural as a song and a dance.” 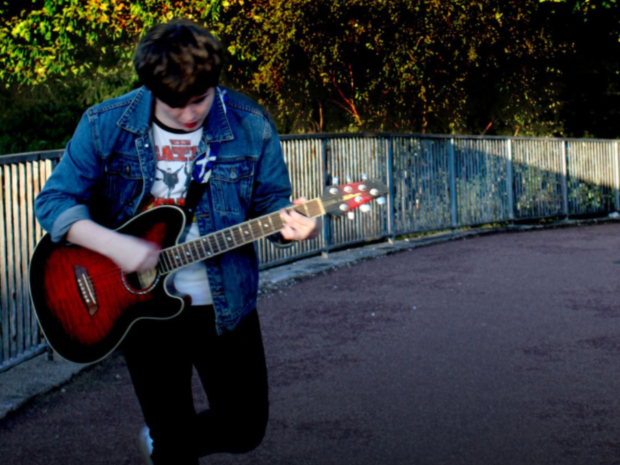 Singer songwriter telling stories about being young in Glasgow. Songs range from an ode to having a sub par night out to a call to arms against the fascists in our midst and everything in between; the only common thread being catchy tunes and relatable, witty observations on everyday life. Influenced by songwriters such as Billy Bragg, The Proclaimers, Jarvis Cocker and Alex Turner: Declan’s music is about finding the beauty in the quirks of everyday life.

Kirsty Logan is a professional daydreamer. Her debut book, The Rental Heart & Other Fairytales, is out in March. Her next book will be a novel about a circus boat in a flooded world. She is the inaugural Gavin Wallace fellow, and is currently taking a year out to work on her third book.