BOUF! So, that was the year that was. Did ye all survive intact? We hope so. We very much hope so…

We started in January at The Counting House in Edinburgh with Don Paterson, Carly Brown and others for ‘What Difference Does It Make?’ and wrapped up the year with The Hangover Special at Stereo, Glasgow. We haven’t got oot oor jammies since! 🙂

We wanted to say a huge thank you to all the acts who have come and performed and played with us over the past year. It’s a huge privilege to be able to put on such glorious artists, and we’re particularly proud of being part of such a vibrant, thrilling arts scene in Scotland. We also want to say a huge, huge thank you to all who come and support Rally & Broad, month after month. It’s a real pleasure to see the familiar faces at oor shows (as well as welcoming the new ones)!

We are endlessly grateful for the support from Creative Scotland for the second  year but really, it is the audiences that make Rally & Broad happen. We’re so delighted […surprised…confused…confusedly delighted…] to be able to keep running the shows, two years and two months since we started. So…you keep coming, we’ll keep running them. Deal? Deal. Love to all of ye, and here’s to a glorious 2015. We hope it brings you everything you wish and work for.

All the love and best,

Jenny & Rachel xx
See below for some of our highlights of the year! From our first Glasgow shows in the Tron, to running shows at StAnza, the Festival of Politics, Jura Unbound at the Edinburgh Internationl Book Festival, moving home to the Bongo Club and starting up in Stereo, Glasgow; hosting Kate Tempest’s book launch with the Scottish Poetry Library. #44 in The List’s Hot List for 2014. Rally got her political on, and the Broad went blonde (and back again). We asked Ye Dancin’? and We Walked The Line. It was a year. 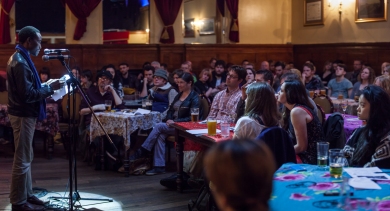 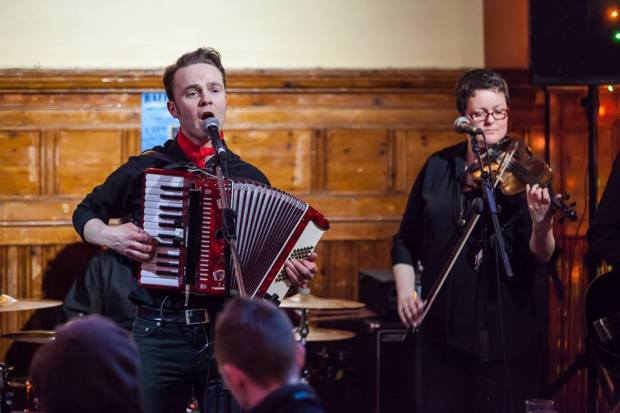 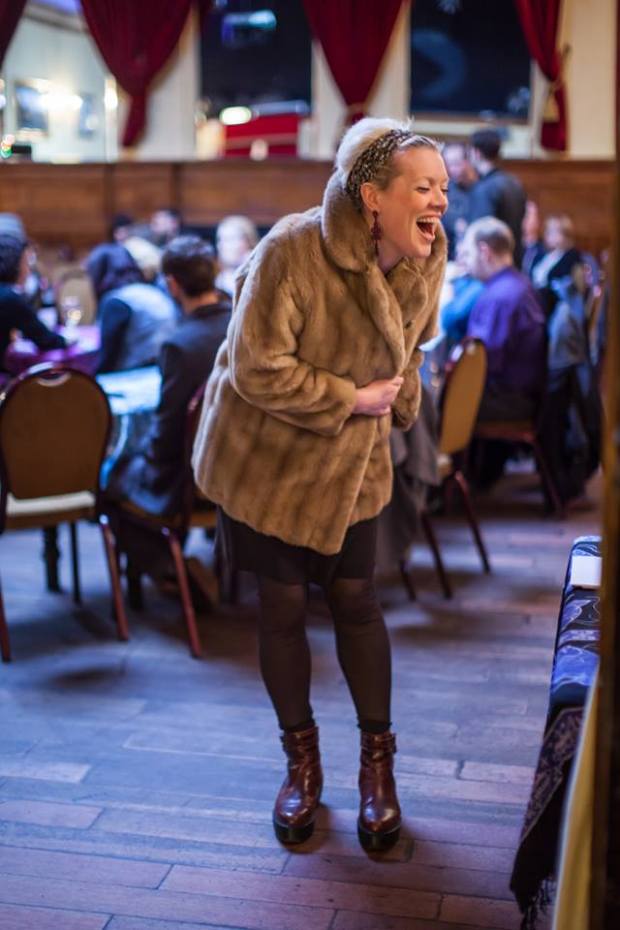 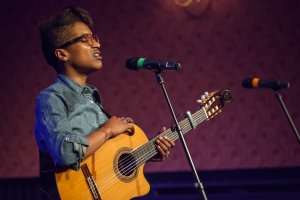 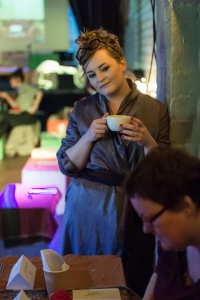 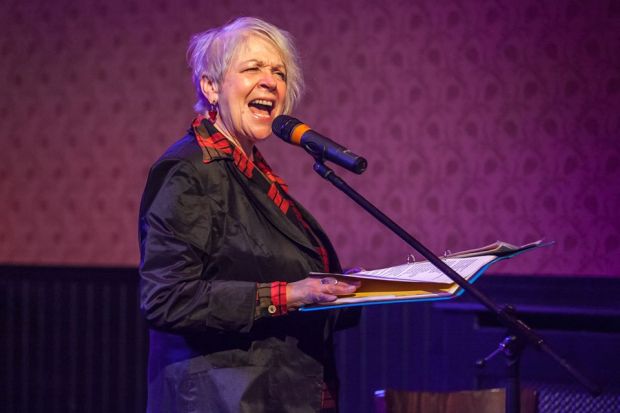 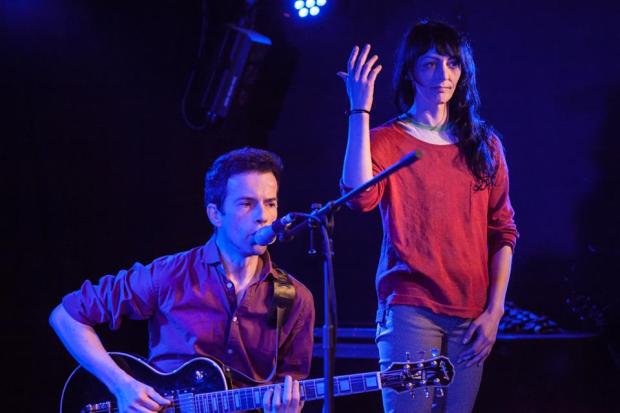 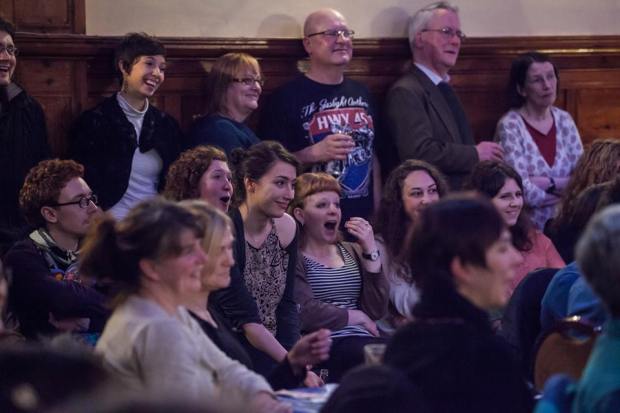 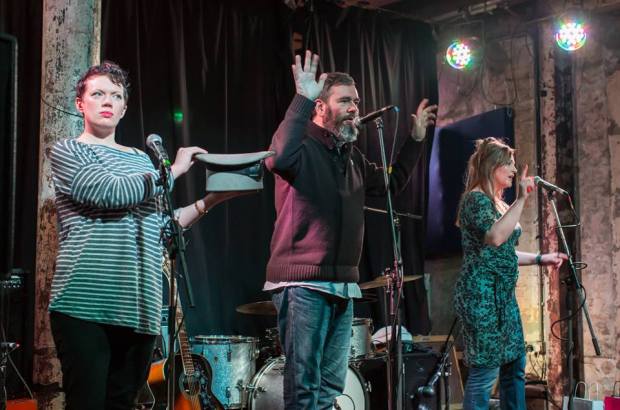 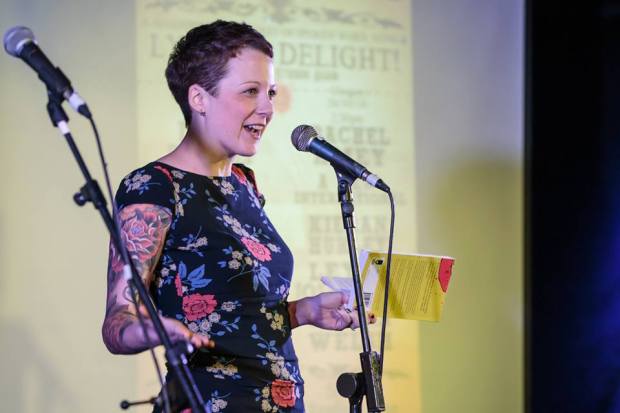 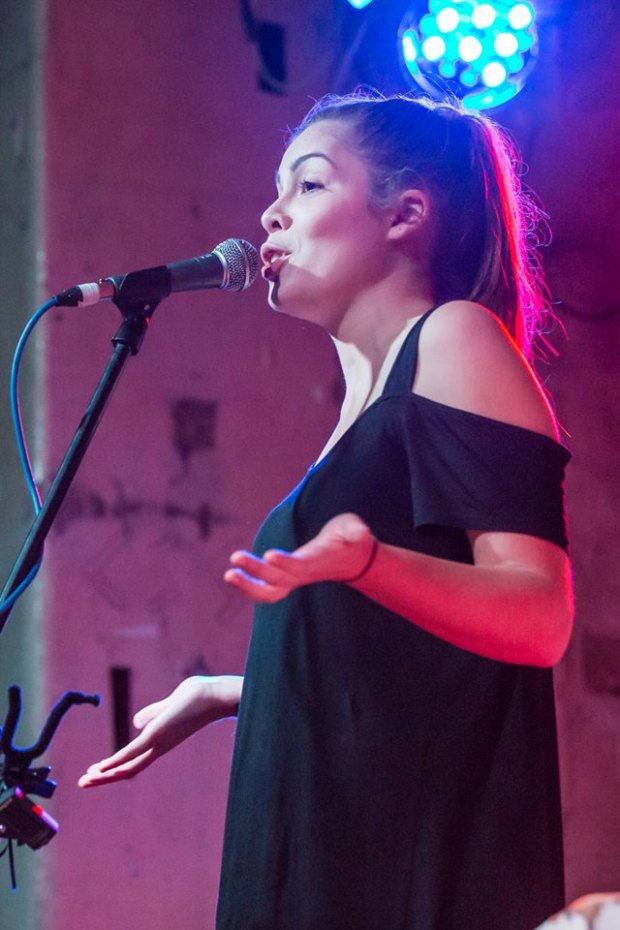 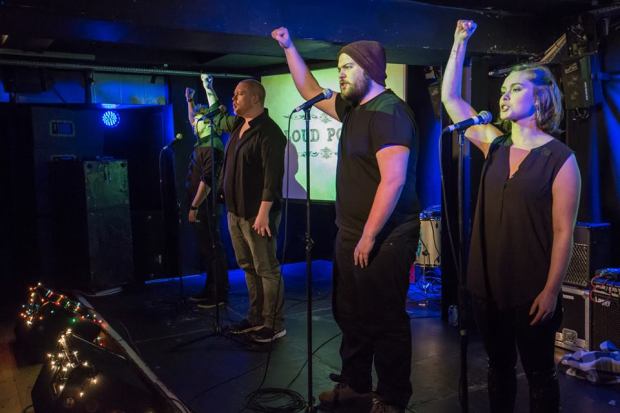 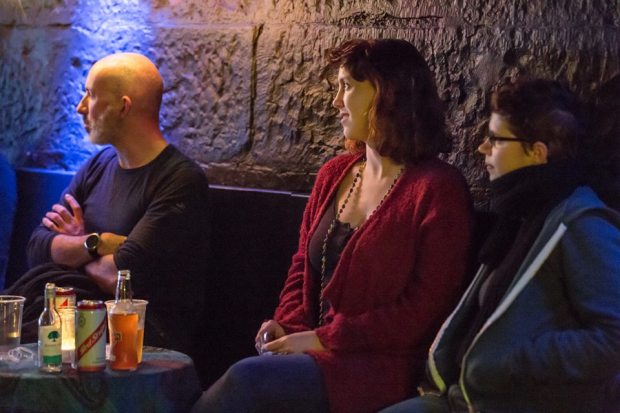 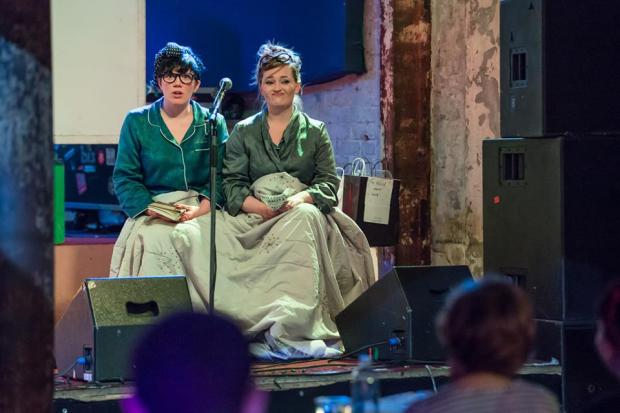