Did you know that there are only really 6 different types of hangover? According to PG Wodehouse, the inspiration behind our January raffles, these hangovers are The Atomic, The Comet, The Sewing Machine, The Cement Mixer, The Broken Compass and the dreaded Gremlin Boogie… This month we were all about curing these hangovers (both the emotional and physical ones) with two events featuring an array of top wordy and tuneful folk! 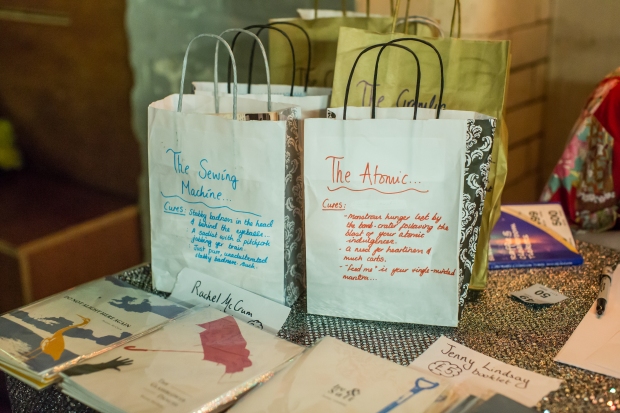 On Friday 22nd January, Broad and Rally wove separate tales of a bizarre night out… In Rally’s case, being ‘out’ meant being outside her own windows on some scaffolding, while Broad’s night involved trekking hills, and meeting some inspiring artsy types on her way to Leith… Two simultaneous performances in two separate rooms, The Bongo Club played host to a mad-cap tale that culminated in Broad and Rally finally meeting up and going off to see Be Charlotte in a great concluding set…. In Glasgow, we had a five-act stellar line-up on Sunday 24th Jan at Stereo. It was fun. See below! 😉 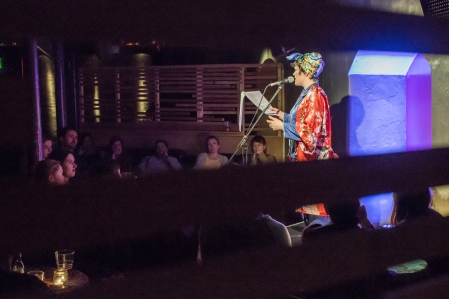 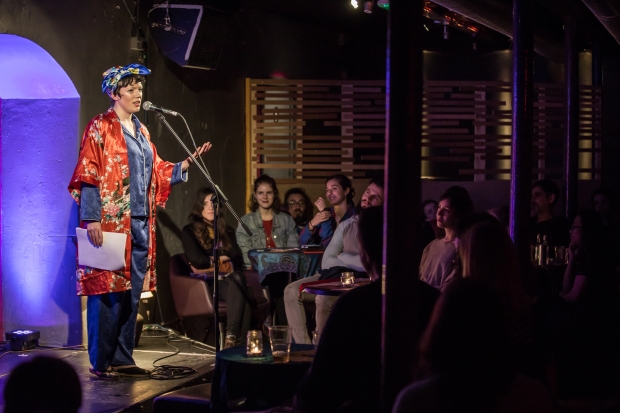 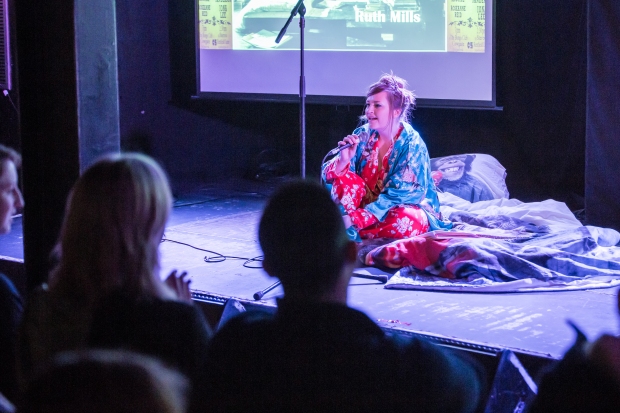 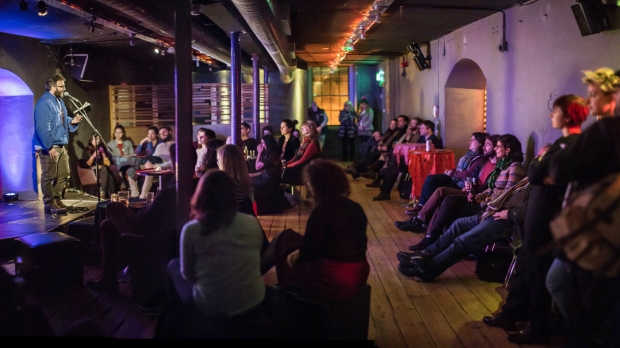 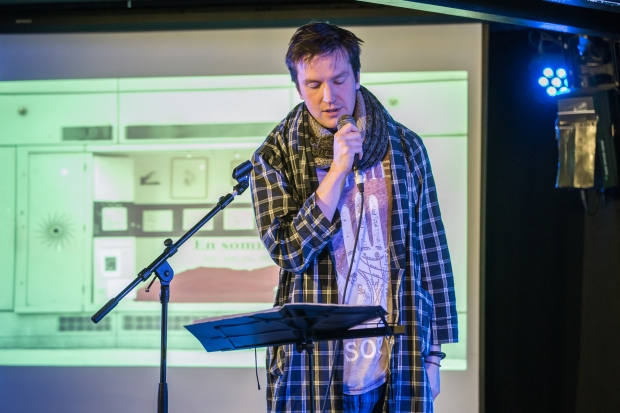 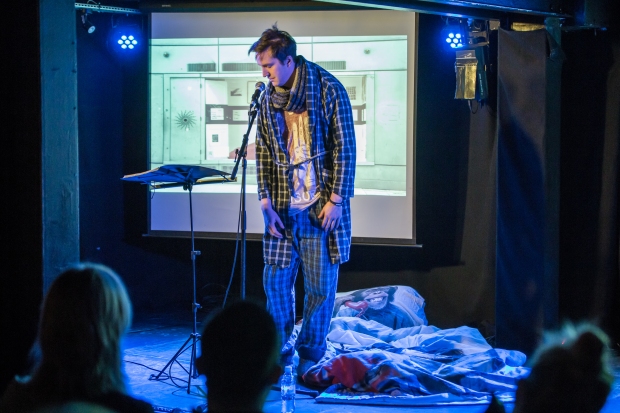 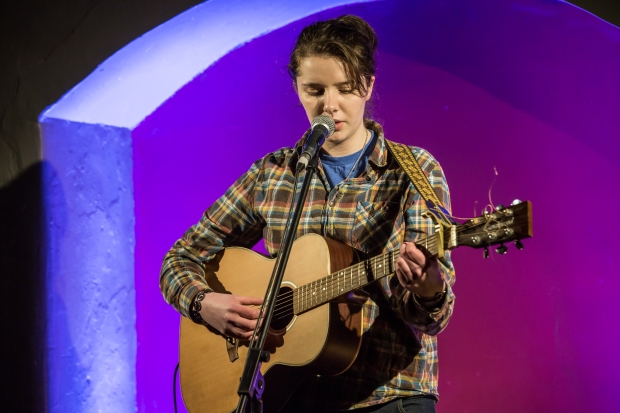 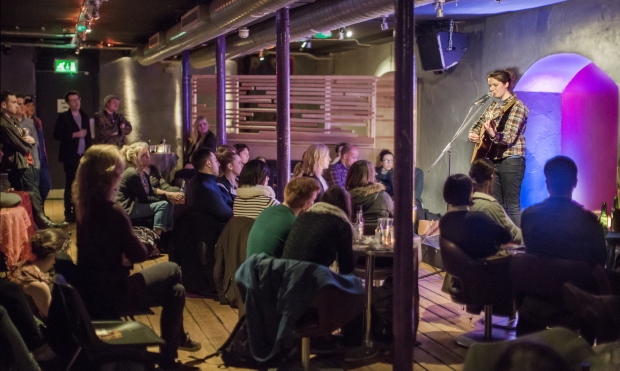 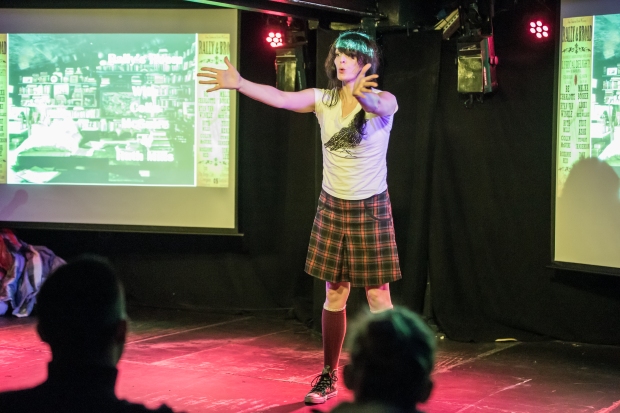 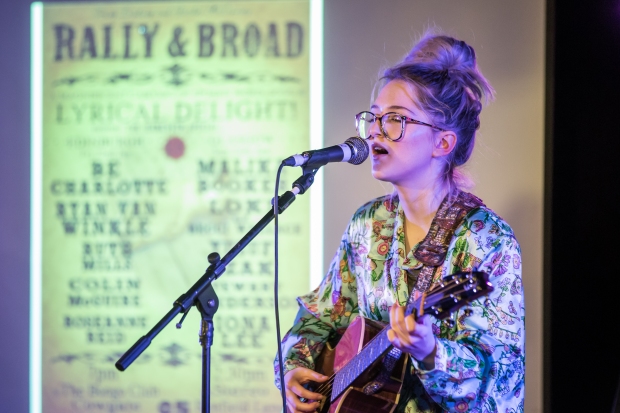 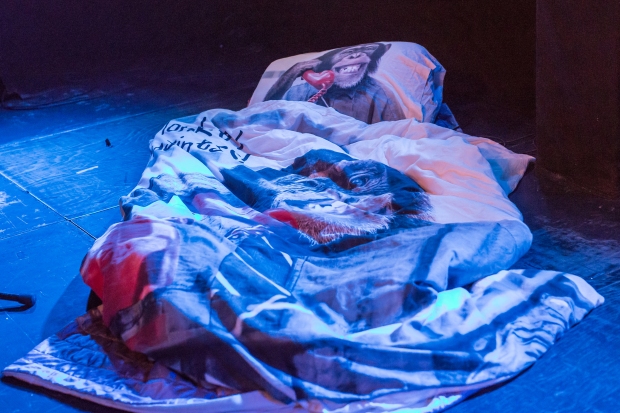 And then, in fair Glasgow, the marvelous Yusuf Azak, Iona Lee, Stewart Sanderson, Malika Booker and Loki with Becci Wallace!! 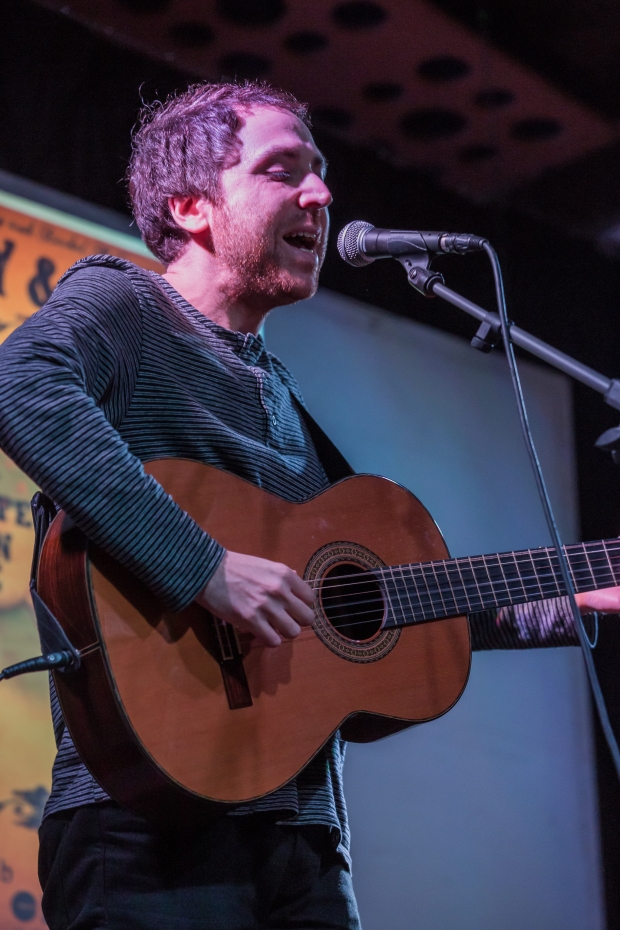 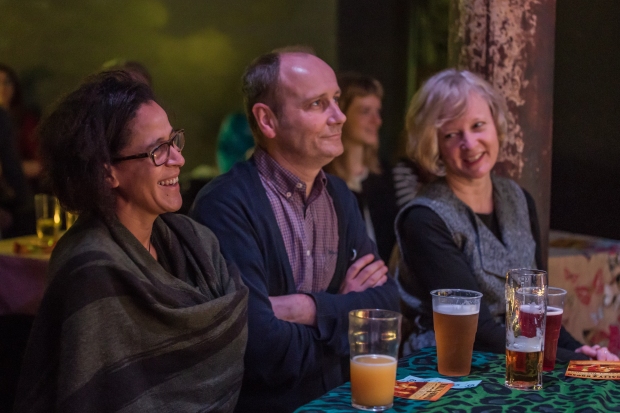 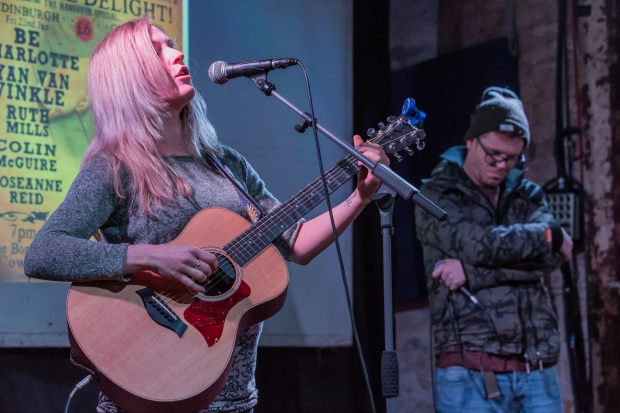 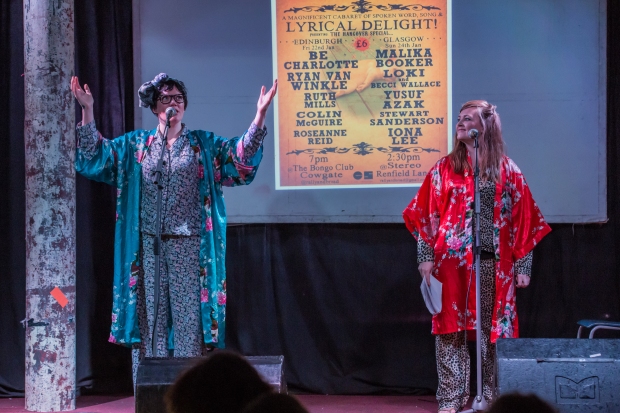