Oh, because we are most certainly askin’, comrades.

These are our penultimate shows of Season 4, and they are cracking. Time to get your feet, bodies, hearts and souls to tapping. We’ll see you on the floor. Ours is a rhumba and coke. 😉 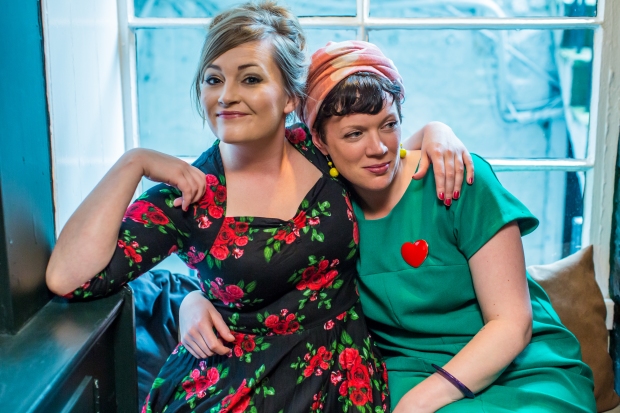 Joining us to make merry, this band of beautiful rogues! We’ll be welcoming to the stage… 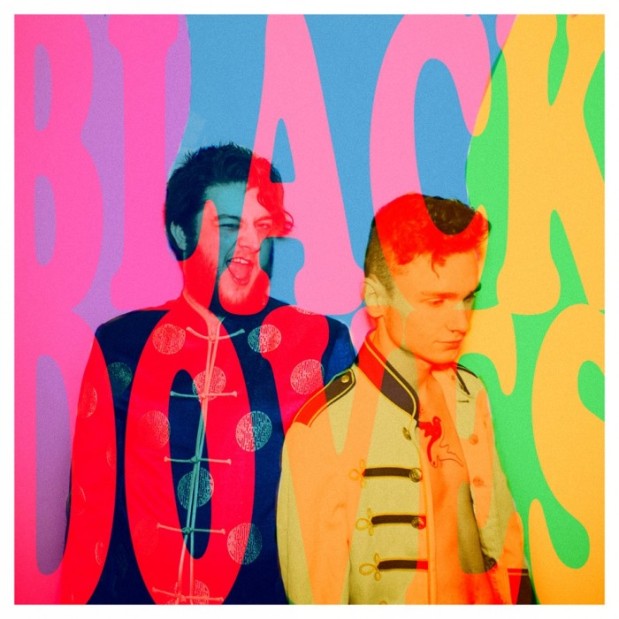 Black Doves are a cabaret pop band featuring the flamboyant vocalist Jamie Black, and keyboardist Dean Darkie. ‘Passion’, their debut single, was released in 2015 and they are soon releasing their follow up single ‘Downward Spiral’ from their forthcoming album ‘An Introduction To Queer Theory’ in 2016.

Harry Giles is from Orkney and now lives in Edinburgh, where he co-founded the spoken word events series Inky Fingers and co-directs the live art platform Anatomy. 2015 saw the publication of the narrative verse sequence Drone in Our Real Red Selves (Vagabond Voices) and his full collection Tonguit (Freight Books), which was shortlisted for the inaugural Edwin Morgan Poetry Award. ‘Drone’, also an innovative, captivating solo show, gained a 4 star review from The Scotsman.

Borders-born Kirsty Law has grown up learning traditional songs, mainly in the Scots dialect. She combines this with her strong interests in songwriting and poetry which has lead to exciting collaboration and her own self penned work, inspired by the ideas and forms she finds within the tradition. She has now launched into a career of performing and writing, fast becoming noticed as a talent to watch.

Glasgow-based performer, host of monthly poetry night Inn Deep, one of the powers behind zine night The High Flight and poet widely adored for his rapid-fire delivery and energetic performances! Sam supported Kate Tempest on the Scottish leg of her ‘Hold Your Own’ book launch and performed his debut solo show ‘Love & Other Drugs’ as part of the acclaimed Shift/ Collective in August 2015. 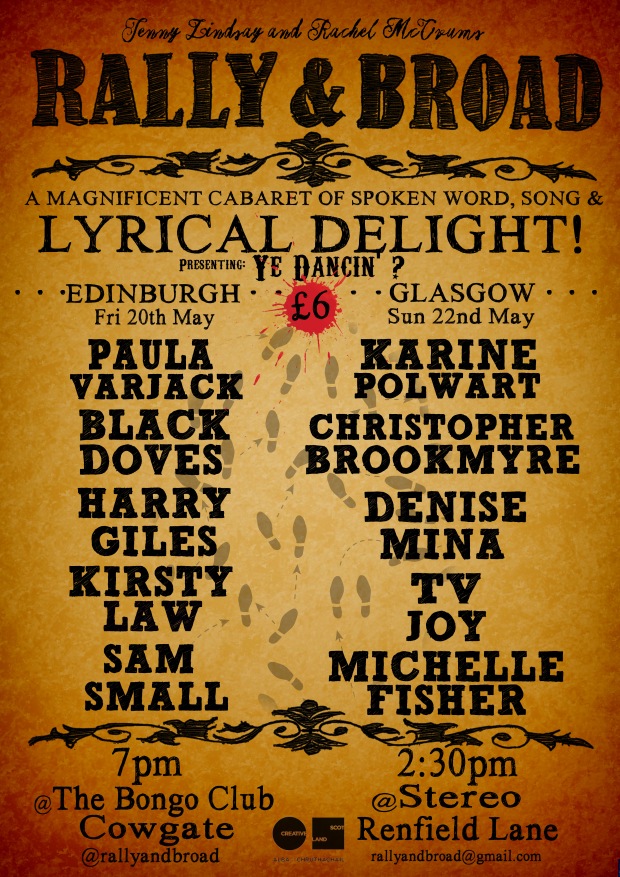